All Is Lost: Like, Literally. All Everything. Is Lost.

Got to see a press screening of All Is Lost yesterday and frankly I was unimpressed. Not that the movie isn't cinematically pretty or thematically well executed, but...well, let's talk. 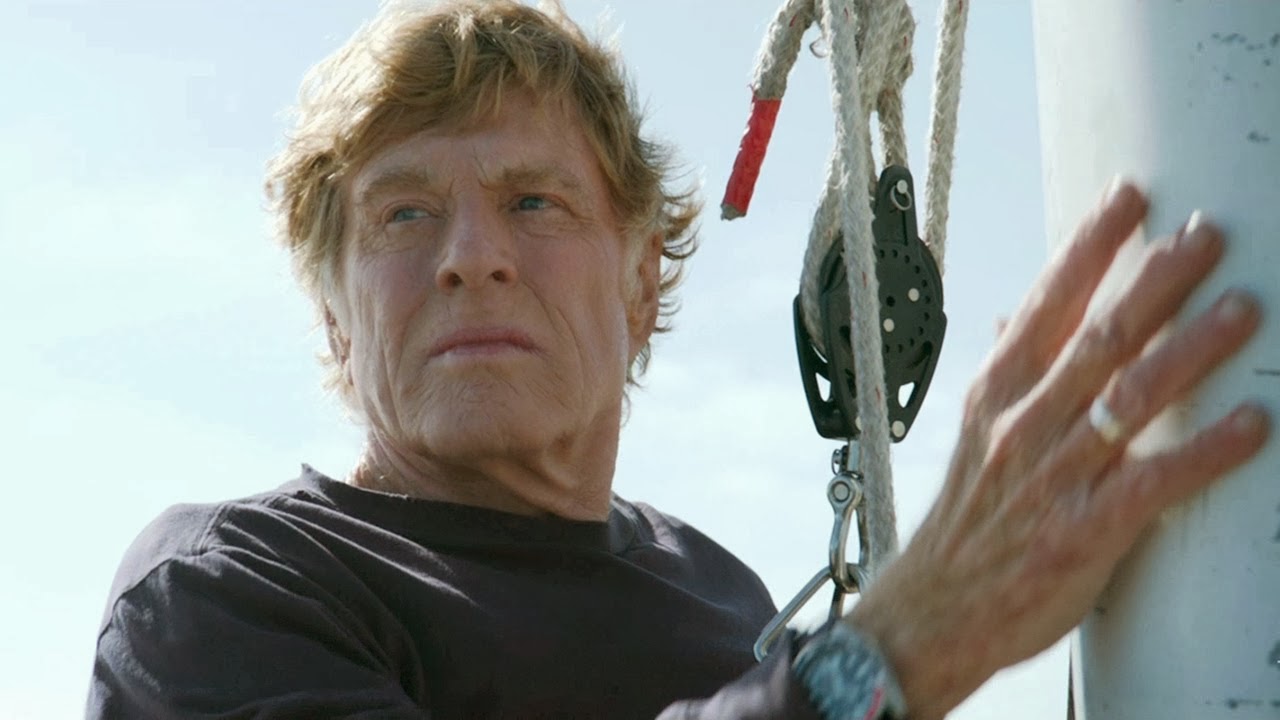 Not that this champion among men didn't try. Bless him.

The first scene of the movie we hear a narrator saying something along the lines of "I just wanted to let you know that I tried. I think you know I tried. I'm sorry. All is lost now." We then backtrack to several days beforehand and the shot starts with a crash. Our man (played by Robert Redford) is sailing in the middle of the ocean when his yacht crashes into an abandoned storage container floating in the middle of the sea (we're talking like the size and weight of a dumpster). As the boat begins to take on large amounts of water, we see him do his best to save the ship. He repairs the hole, empties the water from the boat, and continues on. Because of where the water damage occured, though, he is left without a navigation system and without a functioning computer. A day or two later, he gets caught in a super storm that ravages his boat and wrecks his sail. As things get increasingly worse and the movie continues on, the audience is left to wonder whether all is truly lost or whether he will be able to be resourceful enough to get himself out of this horror of a situation. 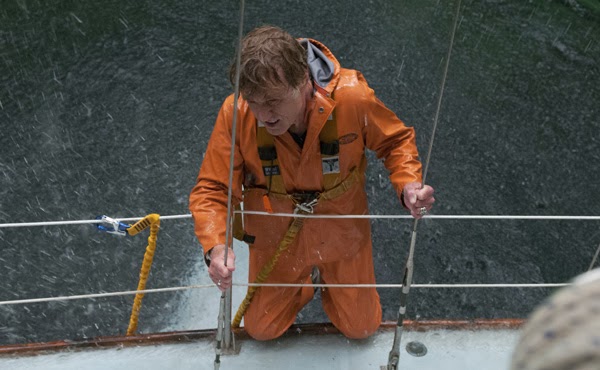 Okay, flat out, I did not like this one. It is well made, but it doesn't accomplish its goal. The movie is supposed to be a suspense-fest. We watch a seasoned sailor try to survive a wreck happening in what is essentially the middle of nowhere. But, quite honestly, seeing this poor man jump from horrible situation to horrible situation stops becoming incredible about 45 minutes in, and starts becoming fodder for a Wile E. Coyote cartoon complete with everything but an Acme anvil falling from the sky onto his head. 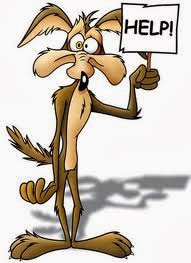 In the same vein as horrific tales of accidents in completely isolated places (like Open Water and Castaway) this movie relies on the horror of the circumstances to carry you through to the end. But there is no character development in this. Redford literally only speaks three words throughout the entire film, which hardly allows us to learn who he really is. And while we're obviously rooting for him to live through the wreck of his ship, it becomes harder and harder to care about what he's going through because there's no dynamic in the situations he's presented with. A regular Bad Luck Brian, he has to go through the original hole in his ship, a storm, going without vital equipment, getting hit with another storm, eventually having to make a decision about whether to leave his boat for his lifeboat or not, and then (you guessed it) another storm. 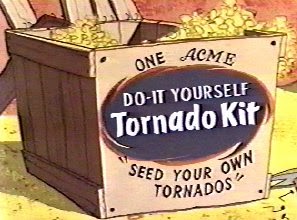 Perhaps our man is the unfortunate victim of one of Acme's other kits.

The steady stream of unfortunate events becomes less tragic and more (I hate to say this, and I'm horrible) funny. At one point there are sharks and I actually giggled. Like, come on. How much more awful can you get? Even if this is an honest look at what the ocean is really like, at least give me another character and some dialogue, instead of watching these scenes unfold and seeing Redford's face just look like "Shit. Another obstacle on the path to staying alive."

Well shot and (obviously) good acting from Redford, but All Is Lost leaves little suspense in what is supposed to be a nail-biter.

Although, mad props to Redford for doing almost all of his own stunts. What a salty old dog.