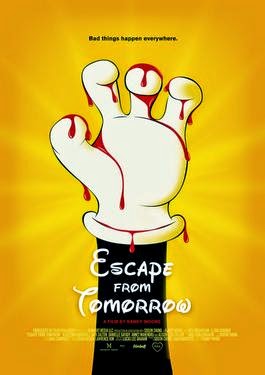 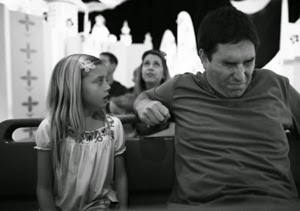 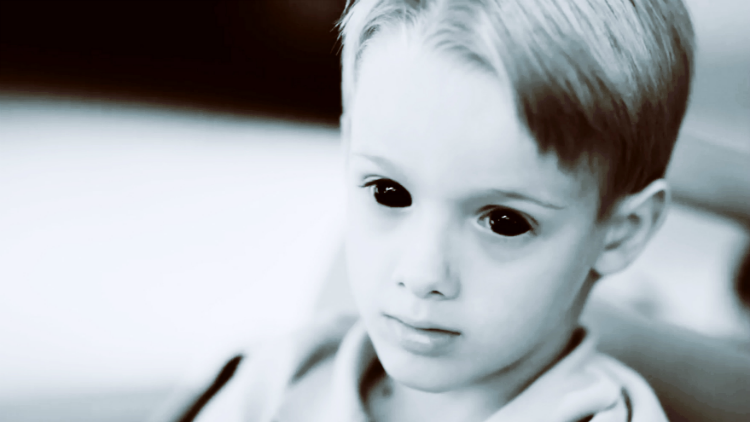 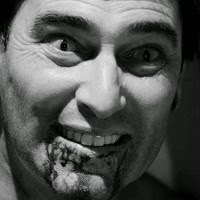 The Edge of Tomorrow: This Cruise Sci-Fi Flick is Actually Good

I wish that they had picked a better title for this one, every time I try to think of what it is I'm like "Tomorrow Never Dies...no...The Day After Tomorrow? The End of Tomorrow? Tomorrow?" and then have to consult IMDB before I lose my damn mind...

Fortunately, the forgettable title is little indicator of this hidden gem of a flick. Don't be dazzled by the promise of Maleficent, or by the ultimate sob-fest that is going to be The Fault in Our Stars (and we thought A Walk to Remember was bad, amiright?). Step a little outside your comfort zone this weekend and check out this fusion of Groundhog Day and Starship Troopers. Seriously, I was way more impressed than I had suspected I would be. 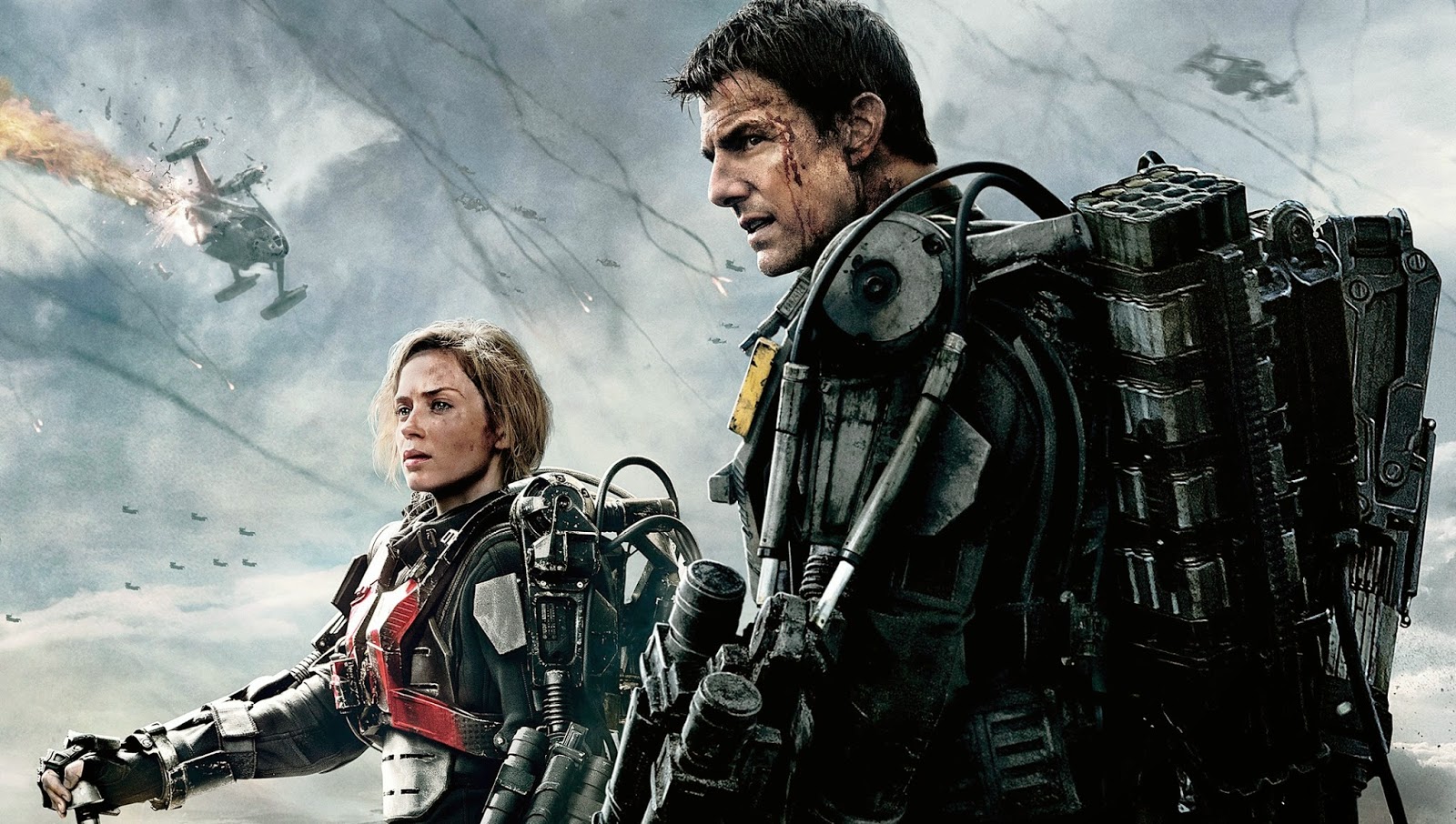 The plot revolves around Cage (Tom Cruise), a lieutenant who has launched a propaganda campaign for the government in a war against an alien race. When the movie kicks off we are in the thick of the action. Cage has just been asked by Britain's head of command to be on the battlefield on the day of the action to give people a close look at the action. The only problem is that Cage is not an actual member of the military, and has never even gone through training. After a rude awakening at base camp, he is put through hell on his first day as a soldier, enduring an unexpected slaughter on the battlefield. But out of nowhere, something happens. He kills a special kind of alien, and as he is dying, becomes covered in its blood. For reasons that are uncovered later in the film (but let's be honest, kind of irrelevant right?), Cage is then forced to live out every single day with the ability to start off with his first day at base camp. Going from a fraidy cat to a badass soldier, he recruits the help of Rita (Emily Blunt), who has experienced what he's gone through as well. Together they become the ultimate weapon against this alien enemy. And each day begins to count towards uncovering how it is they can beat them.

So wow. For those of you who (like me) grew up watching your siblings, friends, or significant others play video games and get caught up in the action: this movie is for you. It's the same adrenaline rush coupled with the concern for the (somewhat artificial) life that is given the main character. And much like a video game, we know everything that the main character knows and are given a special peek inside what is going to happen in the day to come (yes, one day only). 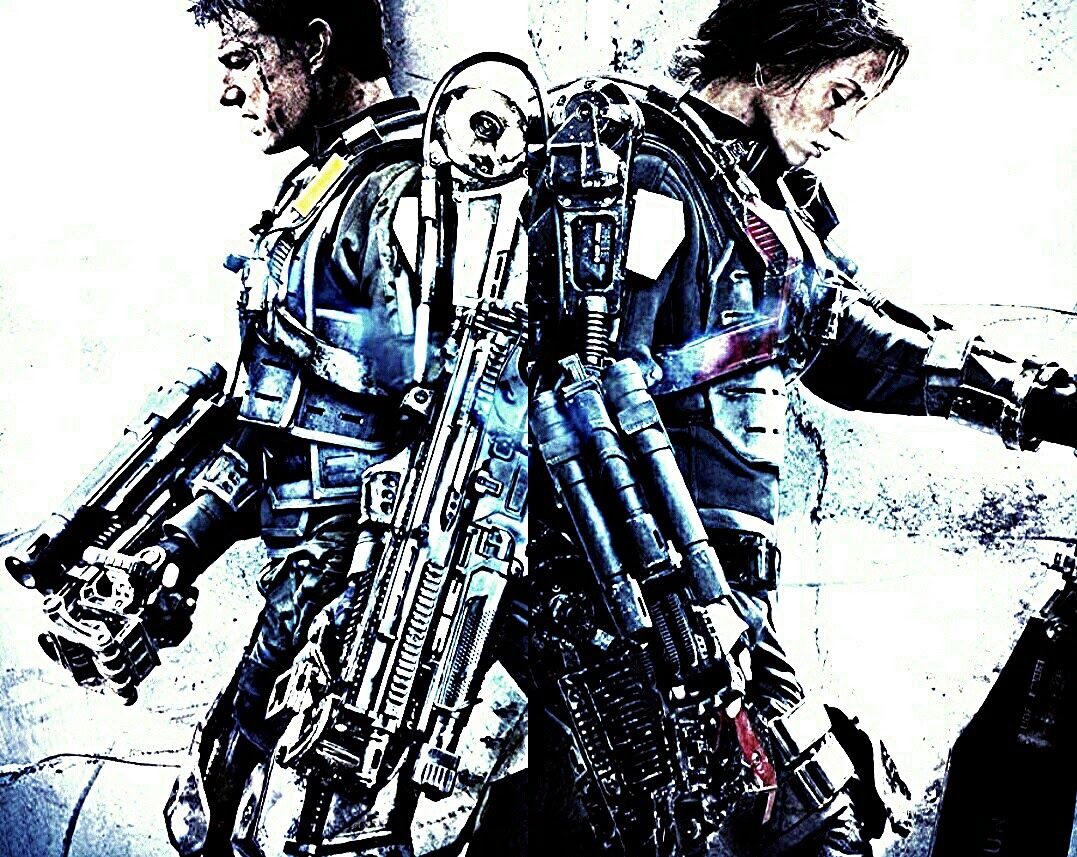 Outside of the story structure, though, there is still a lot to love about this movie. The fact that we can anticipate each scenario with a different reaction each time makes the subject matter new each time. One day Cage is focusing his energy into forming relationships with his bunk mates, the next he is researching a way to destroy the aliens, and still after he is falling in love with the formidable Rita (because, let's be real, who WOULDN'T fall in love with Emily Blunt). Additionally, seeing Cage morph from a coward into a certified BAMF keeps you on the edge of your seat. Distinctly unlikeable in the beginning, he becomes a weathered soldier with a mind to save the world. And that is cool.

The ONLY complaint that Bill and I had about this movie was that they seem to take some liberties with how smart the aliens are. For example, these things are craaaaazy fast and don't look unlike those tentacled things from The Matrix. Yet they (consciously?) decide to take their time going after Cage and Rita at pivotal parts of the movie where you would expect nothing short of a battle royale. So that ends up being kind of a weird coincidence that you have to gloss over. 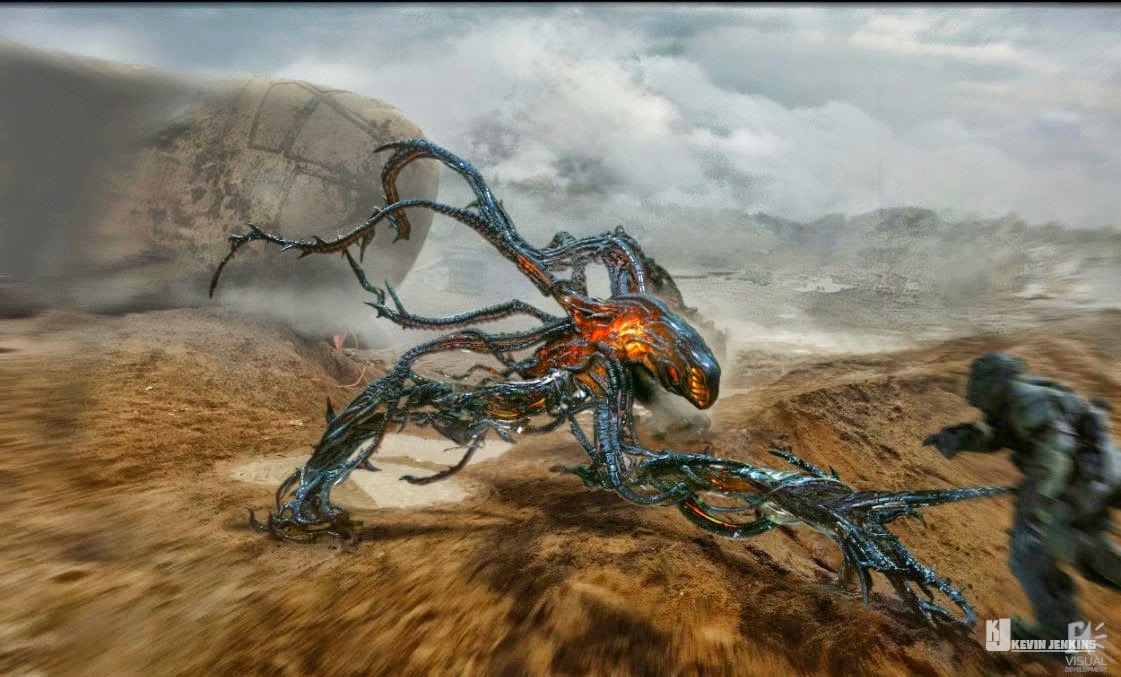 All said though, this is such a refreshing new perspective from ye olde tired action flicks that I would highly recommend. I wasn't expecting much, but this one had me wide-eyed and staring at the screen for the entire 113 min. Check it out!

7.5 outa 10 stars. Extra points for attention-grabbing action and fun with a tired genre.