Alan Partridge: Under Siege and Lovin' It

Saw Alan Partridge last-minute on Monday and I have to say it's pretty damn funny. The only reason I wanted to see it was because A) I love Steve Coogan (everyone please see Hamlet 2, it's hilarious) and B) I had heard a lot about this character Alan Partridge but had never seen the show so I decided to check it out. Please keep in mind that this review comes from the point of view of someone unfamiliar with the show (which, after talking to a couple other people, may skew my opinion of this film). 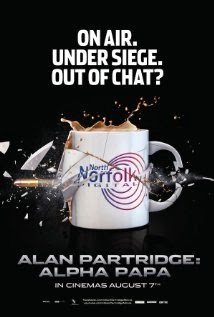 Alan Partridge is a radio DJ based in North Norfolk who is as hammy and awkward as they come. When North Norfolk Digital, the radio station for which he works, is conglomerated into Shape (and XM sort of station), they decide that they have to cut back on some of the staff members. After Partridge's meeting with the new superiors goes horribly wrong, he gets to keep his job while his colleague, Pat Farrell is "sacked" (means "fired," ya bunch of dirty Yankees). Going off the deep end, Pat ends up holding the entire studio hostage following the reception party for Shape's new takeover. But while Alan is appointed by the police to be a point of contact, can he stop this "siege" (means "hostage situation," which maybe you knew, but took me a couple minutes to figure out) and will he want to stop it if it means his chance in the national limelight? 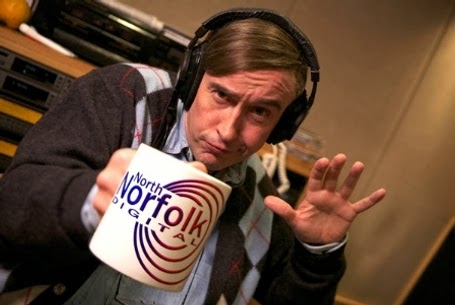 So, first off, Steve Coogan is just a gem in the land of English humor. Alan Partridge is such a perfect mix of endearingly awkward and trying to take charge of conflict when he really is not very good at it. Like, at all. 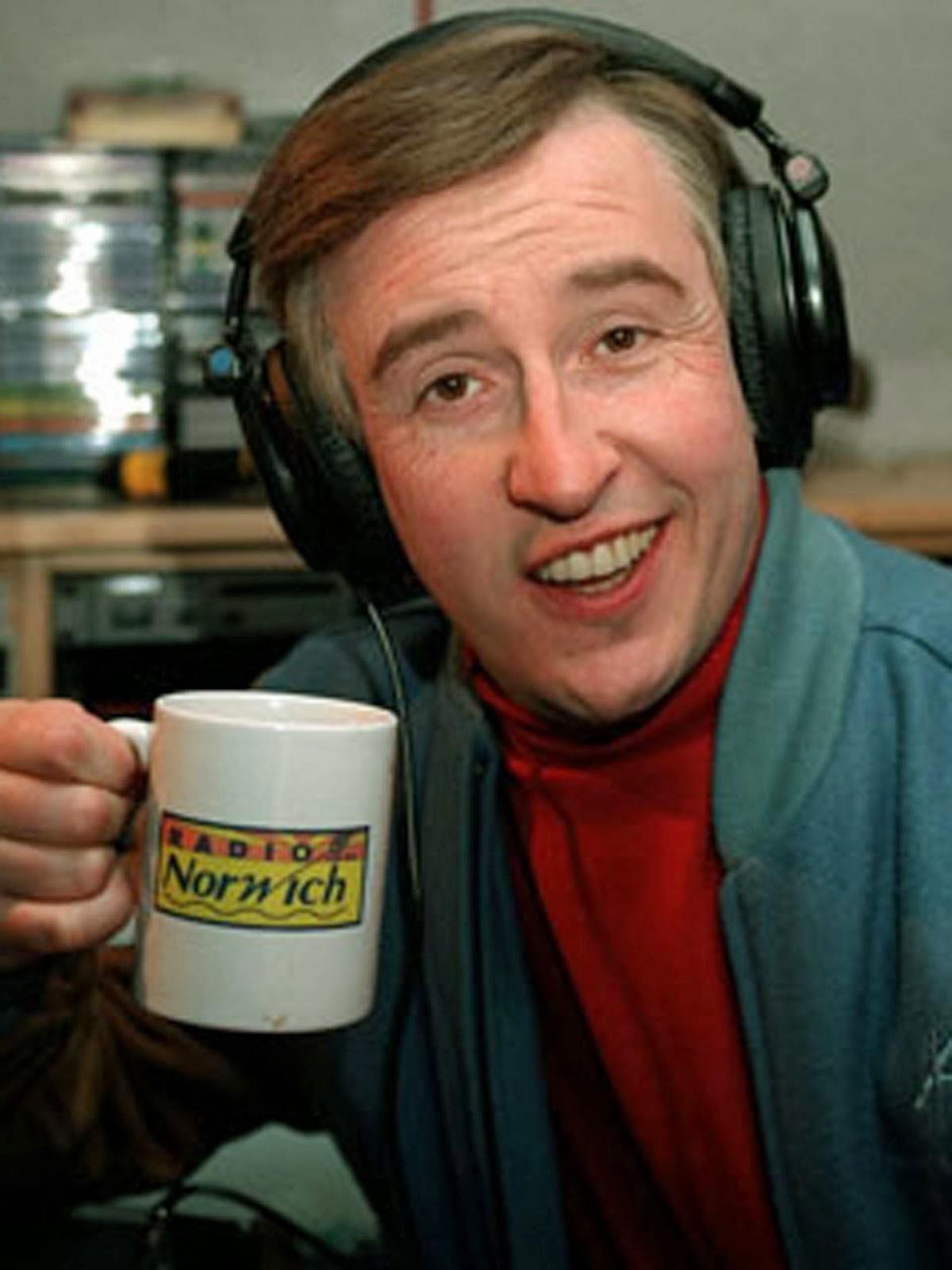 I mean, look at this guy, haha

This movie was full of the kind of humor that we see in the US from shows like The Office (which, in fact, was originally a British show). The situational humor takes advantage of the awkward, the absurd, and the random, which keeps the surprises coming as you try and figure out how and if Alan will end up trying to end the seige and save everyone in their studio.

(Not sure when or if this is coming to US theaters across the country, but it looks like it will also be showing at the Chicago International Film Festival in a couple weeks)