Safety Not Guaranteed: A Sneaky Romance

Once again, I will reiterate that I am not one for movies that are full of sappy feelings. What does that entail? Any movie that involves a vampire romance, anything based on a Nicholas Sparks book, and usually anything with a kissing scene that takes place in the rain (Except for Garden State. That movie is sacred.). I do not like being assaulted by gushy unrealistic feelings. 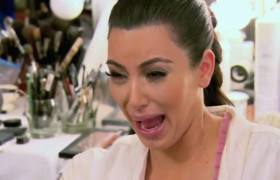 That being said, I had no idea that I was about to watch a romance when I turned on Safety Not Included. I didn't know it until about an hour through. And it was really nice.

The plot first follows Darius (as played by, my personal favorite, Aubrey Plaza). Darius is a lonely girl who has a somewhat pessimistic view on life. She works at a magazine in Seattle as an intern, where she is stepped on by her boss and largely ignored by her coworkers. But when an opportunity arises for her to get out of town and investigate a story lead with a lead reporter, she seizes it. The story, proposed by a head reporter named Jeff (played by Jake Johnson, my other favorite), is to follow a personal ad that has been placed regarding a man looking for a partner to travel through time with. They hope to get an ironic take on the story and hopefully talk to the guy who assumedly put up the post as a joke.

But the guy, a man named Kenneth (played by Mark Duplass), is no jokester. As Darius poses as the potential partner, they train for the upcoming time travel together. And what initially begins as a totally posed relationship morphs almost imperceptibly as the two of them share their innermost desires for going back in time. 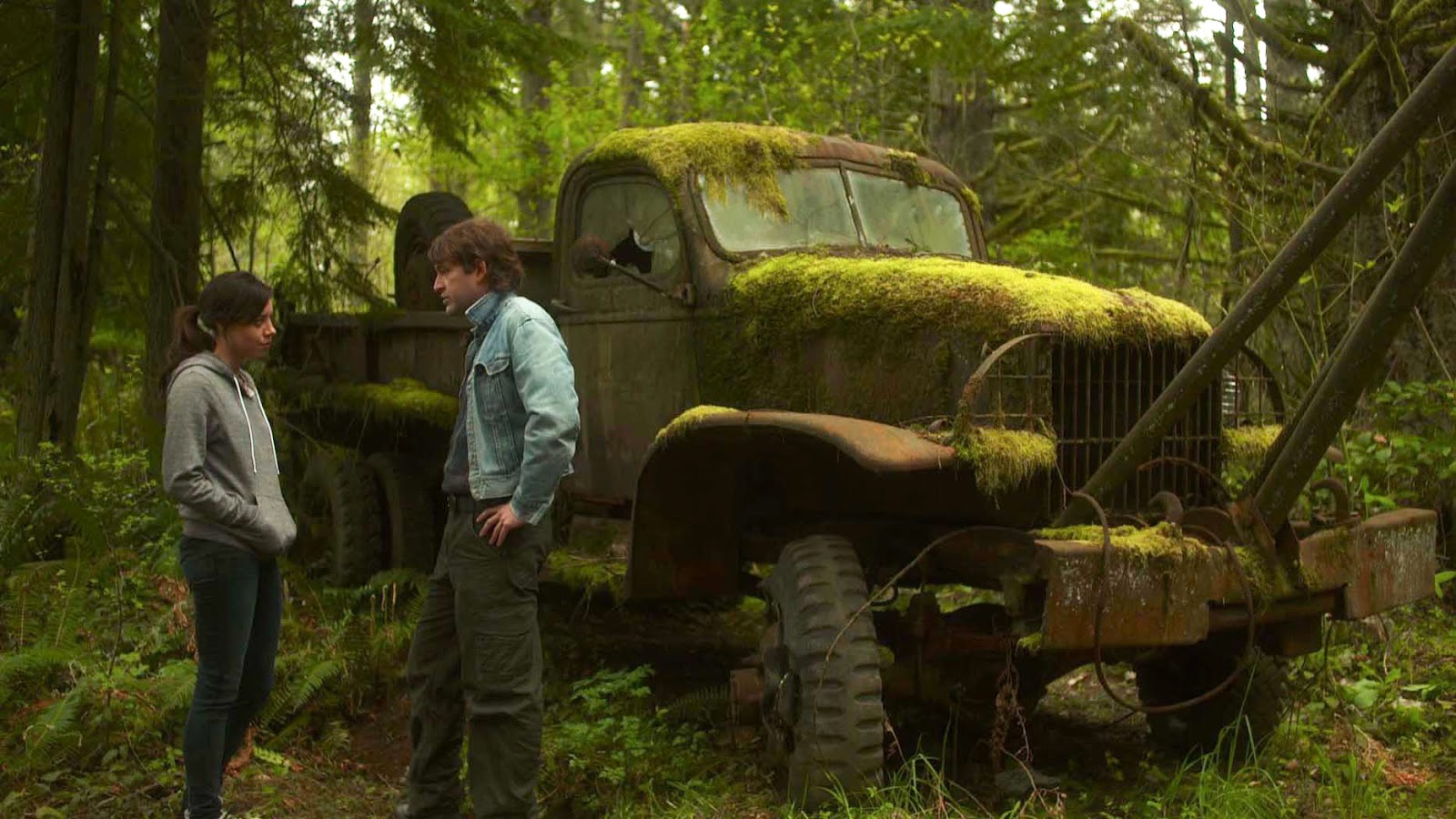 This movie was fantastic. And the things that I loved most about it were its tongue-in-cheek humor and its low-key approach to the over-sapped romance genre. It takes you through a romance almost the way that they seriously happen. Not with a girl that spends $1000 to show up in an airplane on the off-chance that her potential soulmate is leaving at the exact same time. Not with intense conversation followed by mouthy kisses in the rain. And not with a wordy speech about how that person was "right in front of them the whole time only they were too stupid to see it" (seriously, how many movies have used that line??). 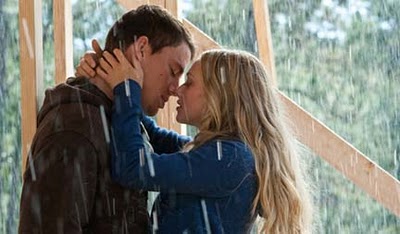 This movie takes a very cautious approach to their romance. Actually, you know, I wouldn't even really call it romance, I would call it attraction. You get to see interactions between Darius and Kenneth get more and more personal as they share feelings, spend time together and do really dumb stuff. (In all seriousness, I feel like 75% of a relationship is enjoying dumb things together. Just sayin'.) And yet through that whole time they end up forging a really strong bond, ensuring one another that the other is never being made fun of, is always taken seriously, and is never alone. And that is the core reason why this movie was amazing.

Also interesting was Jeff's little side story. While Darius is off doing the grunt work for the story, Jeff is off trying to reconnect with his old high school sweetheart. While in his life he gets a lot of "action," as it were, he unexpectedly falls in love when he discovers who his high school sweetheart has become. Instead of looking for a one-night stand, Jeff ends up getting a glimpse of what he could've had if he had taken life more seriously when he was young. 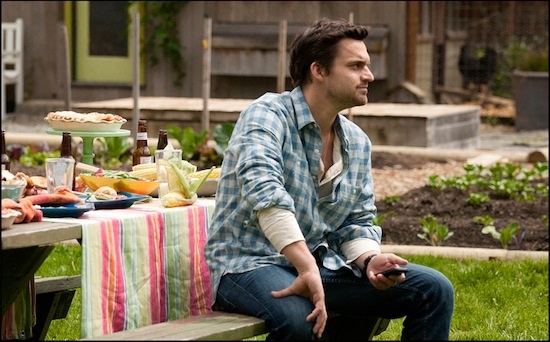 It involves a better life. And some really amazing-sounding food.

This movie makes a great commentary on the importance of time in relationships; all relationships, really. While Darius and Kenneth want to go back in time to fix the things that rocked their foundations and Jeff wants to relive his youth, both story lines urge the audience not to waste time. That you should take advantage of youth while you have it but also that you should look forward because it won't last forever. That actions and nonactions have effects. And that relationships (and specifically a lack thereof) build who you are.

A really really wonderful movie. A great romance without being over-the-top, and an ending that just might've convinced me that I need to actually buy this movie and watch it several more times.