I'm Going to be Famous! Also You Can Win Free Movie Tickets Soon!

So I have two big announcements that I felt deserved their own post.

1. I have been approved for a press pass to cover the last week of the New York Film Festival!!! While I obviously would've loved to cover the whole thing, I can only take off a week because of my job. I will be in NYC for October 7th through the 12th (at least!). The films that I will be covering (assuming that the house isn't filled by the time I get there, which it hopefully won't be!!) will include:

The Secret Life of Walter Mitty (Possibly! If I can make it by 10AM on Oct 5th!)
12 Years a Slave
All is Lost
Nebraska
The Invisible Woman
Only Lovers Left Alive
Blue is the Warmest Color (La Vie d'Adele)
Her

Really looking forward to a great week of nerding out! Big big thanks to my lady Bronwyn for helping me get this far!

2. Okay, so not as big of an announcement, but I wanted to also publicize that I am two posts away from having written 100 posts! I began this blog in 2010 because I missed my film classes and, thanks to you guys, I'm getting almost 1,000 pageviews every month! As a way to thank you all for reading, I'm going to be giving away a $30 Fandango gift card to a lucky reader. Directions for entry will be included in the 100th post. Thanks so much to you guys for staying interested in my movie rants!

And, for good measure, it wouldn't be a Large Popcorn post without a picture: 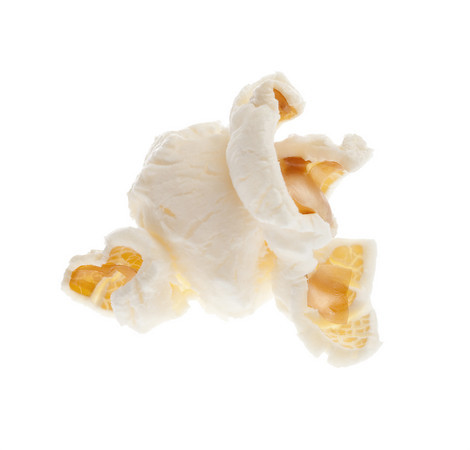