Les Miserables: Damnit I Tried Not To...

I turned this movie on at 6:30. "Oh it's only fifteen minutes in," I thought, "I want to see if the singing is as cool as I heard it was." Enter the ballad by Anne Hathaway's Fantine and I'm blubbering all over myself. "Not bad," I thought. I reached for my remote. And then "Who Am I?" started. And then I cried again. And then I wanted to see who played Marius. And then....I ended up watching the entire movie.


A fierce advocate for seeing Les Miserables in a theater not of the movie variety, I put this movie on the back burner for a while. Like even after it won the Oscar. Admittedly, I was being a little hipster about it. Also while I was intrigued by the fact that all of the actors sang live (more information on that here) I was a little turned off by...well...actors trying to be amazing at singing. 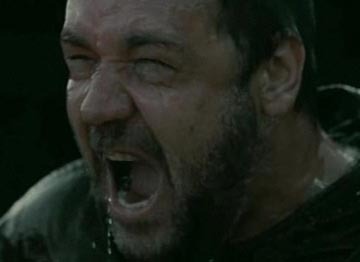 I'm not going to explain the entire plot because it's literally the most complicated story line I've ever seen. But the main plot is that it's set against the backdrop of the French Revolution and that one guy, an escaped convict named Jean Valjean, is constantly bumping into/running away from his old parole officer Javert. Also is the story of Jean Valjean's adopted daughter, Cosette; her mother, Fantine; Cosette's soulmate/Resistance soldier, Marius; Cosette's old guardians, the awful Thenardiers; and their daughter, Marius's would-be flame, Eponine.  If you're confused now, try reading the book.  Also I'm pretty sure someone got left out of that character list somewhere... 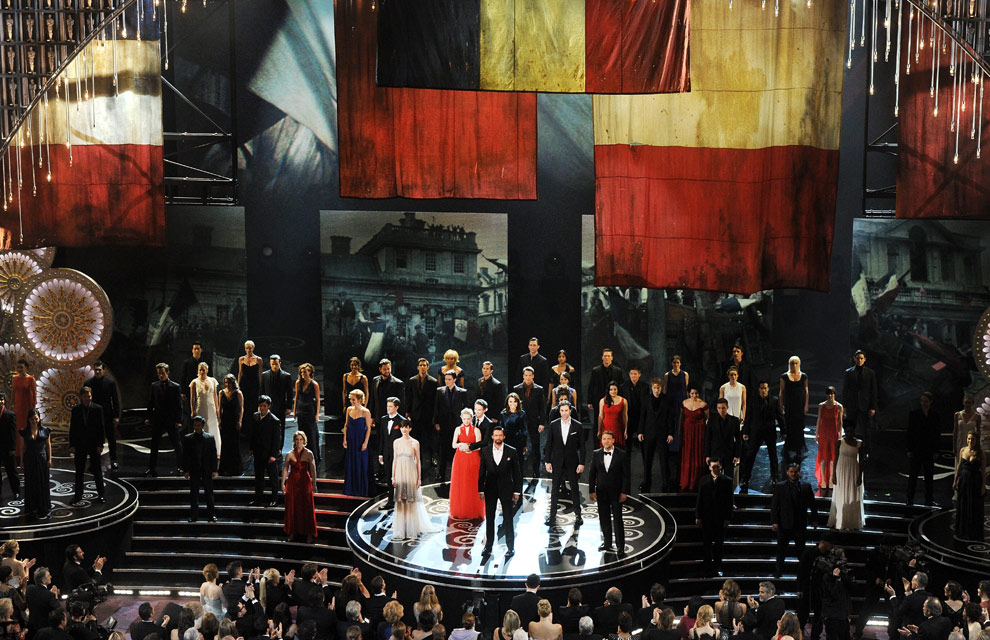 Anyway, to get to the point, this movie was pretty incredible in a lot of ways. The sets are amazing, the costumes are tremendous, the songs are tear-inducing, and everything is put together pretty well considering how much of the show they shaved away.

However, I can't help but get a little hung up on the songs. Half the fun of musicals is singing along to them (seriously, how many of you have heard of the cult audience behind interactive Rocky Horror Picture Show screenings?) and that's so hard to do with the now-unpredictable versions of the performed music. If you're someone who likes musicals you might be a little sad at the syncopated rhythms that greet you instead of the predictable CD that you have of this show. 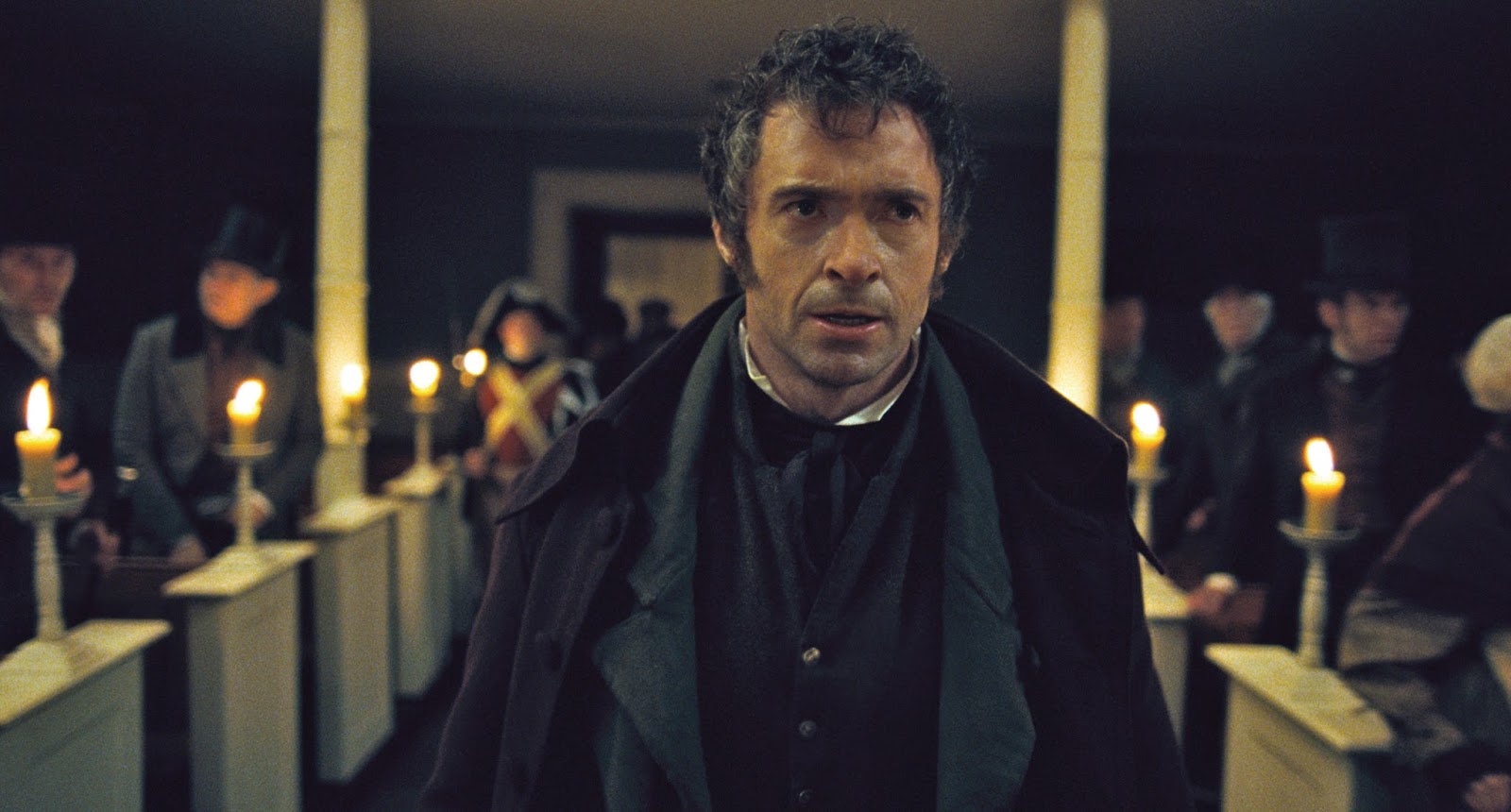 And also, not to split hairs, but these actors aren't terrific singers. Russell Crowe's shout-singing made me cringe a little and even Hugh Jackman, who I will admittedly commend for hitting all of the notes, seemed to have a problem with a few in the higher register.

Very beautiful movie, but if I could've willed myself away from the screen/had something better to do with my time I probably would've kept putting this one off. Also a little lengthy. I would've ended it half an hour earlier. (But, really, that's sort of my stance with the musical version as well so maybe that's not fair.)

Also, for God's sake, Anne Hathaway only has 15 minutes of screen time in this movie. Let the other actors have their turn. Sheesh.