The Spectacular Now: SO Many Emotions.

Those of you that have been following me a while should notice that there aren't a lot of emotional dramas on here. (Unless they're free. Then I'll see whatever's thrown at me.) But if I'm paying for a movie, I'm not trying to walk out of it all puffy eyed and have to go home and listen to Adele for a few hours. This being said, I did not really want to subject myself to The Spectacular Now. But my friend Lauren really wanted to see it and I admit I was curious because it got such rave reviews. All told, it ended up being pretty good. 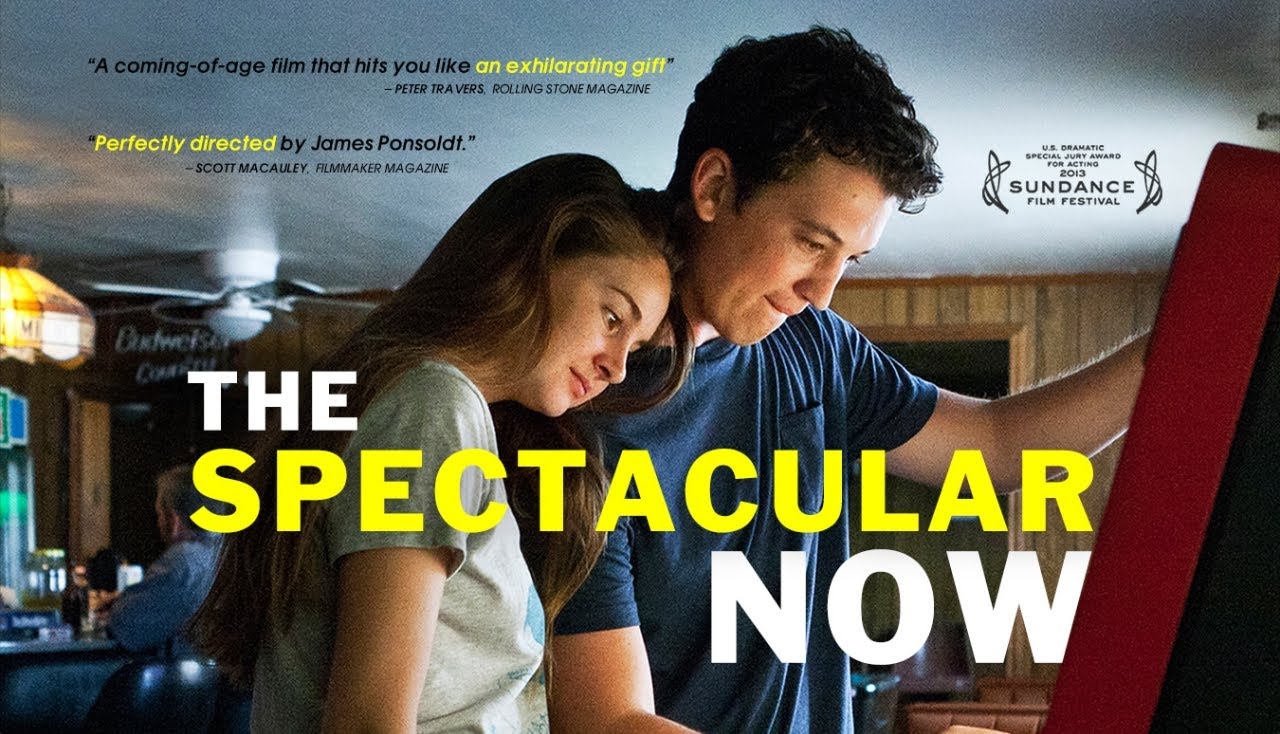 The plot surrounds high school senior Sutter Keely (what a great name) as he tries to transition from high school into adulthood. Sutter begins as a fun-loving party kid with a drinking problem and, after meeting a girl unlike anyone he's ever met before, ends up having to question aspects of his life that include his estranged father, his drinking, his plans after high school, and the general way that he lives his life. 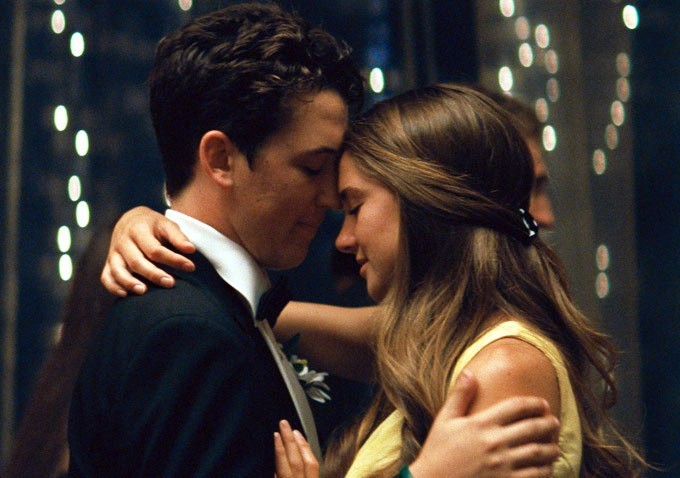 Goddamnit they were adorable.

The acting in this was superb. Sutter, as played by Miles Teller (who seems like a hybrid of Jonah Hill and Vince Vaughn) , is so believable as a kid that doesn't want to grow up. He reminds me of a bunch of guys I knew in high school. So happy to be in the "spectacular now" that they don't realize that actions have consequences and that youth doesn't last forever. When he first meets Aimee, he keeps her at arms' length as he tries to win back his ex-girlfriend, Cassidy. Which is a total dick move. But then as the movie goes on, you realize that this guy purposefully keeps things from being serious in his life. A fear of rejection by those he loves and a sort of adorable naivete keeps him living life with uncertainty and without plans. He is then faced with the decision of whether to keep living for fun or to live for something with depth. 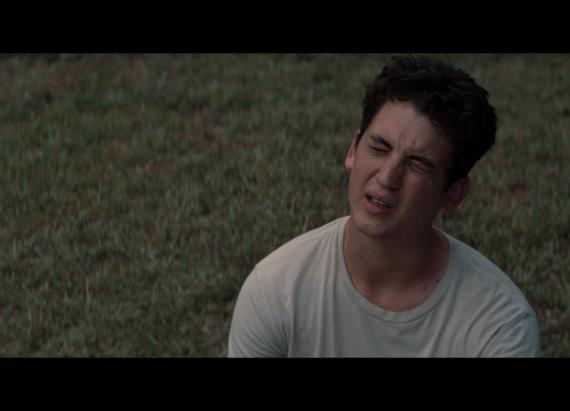 Or to live with recurring hangovers.

His girlfriend Aimee, as played by Shailene Woodley (who I freakin' loved in Descendants), was also amazing. Starting out as a shy overlooked girl, she is completely charmed by Sutter and (small wonder) falls head over heels in love with him. Their chemistry almost hurts your heart in the way that only uncomplicated high school love can. Oh god the feels. 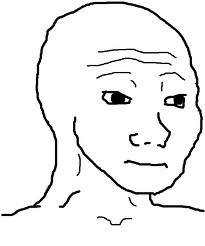 I liked this movie because it comments on so many different aspects of what millennials seem to be having trouble with, myself included. We are marketed to by popular culture (anyone see dem VMAs?) to live life in the moment because #YOLO (kill me.) and party our heads off and drink and not worry about the future. But Sutter's story sheds light on the fact that you really just can't live like that. His relationship with Aimee for example, which is something with a lot of depth, is something that he takes for granted until it's almost too late. This movie reminds you that while it's fine to be a charismatic person with a tendency towards partying, everyone should have their limits and realize that the worthwhile things in life take a little cultivation and...well...love.

8.5 out of 10. A really introspective movie. So many feeeeeelings.


OH GODDAMNIT THIS TRAILER EVEN MAKES ME EMOTIONAL

Let me also say that I know that high school kids nationwide are going to take this movie and turn it into a big stupid quote-machine for reasons why people should live in the "spectacular now," but keep in mind that the title is a little ironic. It had to be said.