Korean Cinema: Don't Knock It Til You Try It

Alright, so here's an embarrassing confession: I caught myself reading a book about contemporary Korean film yesterday. Yep. It's official. I have nerded myself out. I am actually taken aback by my own nerdiness. I will no longer make fun of my dad, the history buff, for reading entire books on the Peloponnesian War. 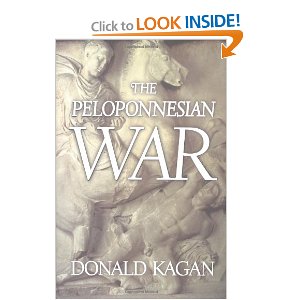 God, aren't you just DYING to look inside this book?

But! In my defense. Korean cinema is fascinating. Alright, haters, I see you rolling your eyes. Not going with my nerd vibe. Hatin' on my Asian film. But just shut up and listen.

Korean cinema is largely based around themes of identity crisis due to its incredibly bizarre historical background. First annexed by Japan, Korea was under their thumb from about 1876 until World War II. As a result, Korean film started off as a national film that wasn't even allowed to be spoken in its own native language. In fact, largely used for propaganda, film didn't find its artistic voice until the 1920's (whaaat). After WWII and that persnickety 38th parallel problem (if you don't know what I'm talking about, read a history book for God's sake), Korea then faced being divided between Russia and the US. This made for interesting developments in artistic endeavors.

Now, as we all know, North Korea is a cultural wasteland built by "leader-gods" who somehow manage to die regardless (no, it's NOT "too soon"), but South Korean film has blossomed into something really freakin' cool-weird! Taking cues from their deep roots in American and European film, South Korea manages to morph typical American cinematic themes and styles into movies that are most definitely their own. Here are a few of my faves: 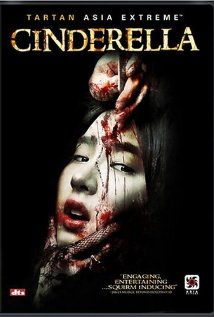 Probably not the way you want your surgeon holding your face. Just sayin.

Don't be fooled by its title, guys. This is one gruesome and creepy movie. Centered around a plastic surgeon and her daughter, this tale focuses on inexplicable hauntings (which to out to be explicable), the problems with trying to find ultimate beauty, and reconciling what you look like with your personal identity. 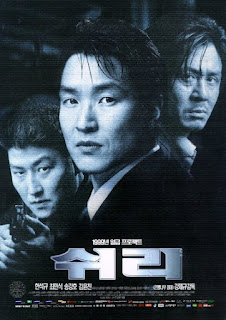 This says "Shiri" in Korean, I swear.

Basically the Titanic (1999) of South Korea, this film took off like nobody's business. The movie's interesting plot is centered around North Korea's special forces team leading a terrorist attack on South Korea in an attempt to reunite the two countries. As South Korea's special forces try to counter the attempt, they are haunted by memories of North Korea's elusive special agent Hee, who may be a key factor in the success of the attack. A movie that's, in a lot of ways, like an American action thriller, but has more fun. Also stars every major South Korean start from the past 15 years (guy on the left is the vampire priest in Thirst and guy on the right is the lead in Oldboy).

1. Any movie by Chan Wook-Park 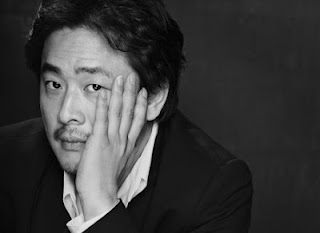 He's a director, not a movie.

Seriously. This guy is crazy. Crazy like a fox. He's like South Korea's Guillermo del Toro but more effed up. Instead of plots centered on mystical realism or horror, though, Chan Wook-Park gets inside your brain and freaks. you. out. Having seen three of his famed movies, they all reveal the flaws of human nature, the concepts of revenge, and how much of a bitch reality can be. Not for the weak of heart or stomach, Chan Wook-Park's movies are literally like nothing that you have ever seen before or (hopefully) will ever see again. Look at JSA: Joint Security Area (this one isn't as freak-you-out as the other three, if you wanted to start light), Sympathy for Mr. Vengeance, Lady Vengeance, and Oldboy. Seriously, guys, his stuff is crazy. But crazy good.