Friends With Kids: Not Bridesmaids 2...But Still Good.

Oh dear...Has it really been almost two weeks? Jeez...I feel kinda bad. Bet you're all waiting for the latest reviews with bated breath. My bad, kids. My bad. 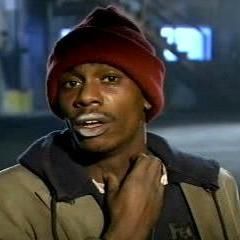 It's ok, guys, I know you need your fix.

Anyway, so on the rather blustery day (Winnie the Pooh? Anyone?) of Saturday, Allison and I went and saw Friends With Kids, starring half the cast of Bridesmaids. But do not be fooled, this movie is filled with all kinds of emotional issues that are more serious than you might be expecting. 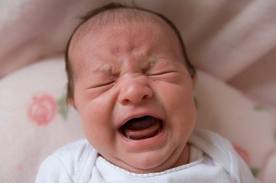 Hint: Apparently these things aren't adorable all the time.

The plot revolves around Julie (Jennifer Westfeldt) and Jason (Adam Scott, whom you might recognize from Stepbrothers). Both have been best friends for forever and have been looking at the lives that their best friends now lead as parents. Seeing all of the emotional strain that it puts on their friends' marriages and deciding to opt out of that, they decide to have a child together but see other people. However, even as they start dating the people of their dreams, they start to question the decisions that they've made. 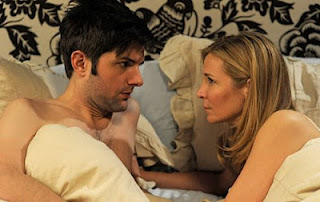 How could having sex with your best friend possibly get complicated!?

In the same vein as Will Farrell going from hilarious and outrageous comedies like Stepbrothers to incredibly serious fodder like Everything Must Go, FriendsWith Kids is not going to be the sequel to Bridesmaids that we've all been dreaming of. That being said, though, the movie gains in emotion what it loses in cheap laughs. In a realistic sort of backdrop, you can feel the characters' confusion as each couple starts to question, defend, and even make rash decisions about their marriages and friendships. And as for the main friendship/romance(?) between Julie and Jason as they try to raise their little baby boy, nothing seems less caricatured. 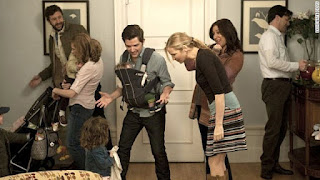 And I mean, check out the sick cast. need I say more?

Jennifer Westfeldt really wrote and directed the whole thing, which I find incredible. I had no idea when I was watching the film, but she really did a good job bringing all of life's elements into the plot: friendship, romance, love, despair, success, failure, things not making sense in life even though they're supposed to on paper...gah. Good movie. Stuck with me all day on Sunday.

Also don't be deceived by how light the trailer seems, there's actually a lot of drama in this as well. Enjoy!