Having recently totally binged on the entire Hunger Games books series (seriously I finished the whole series in, like, four days. I have no life. Also they're really good.), I'm having a hard time deciphering my feelings about this movie nonsense.

Now I know that you all know that I will watch pretty much any movie thrown at me (doubters, please see the post about Pinnochio's Revenge), but what you may not know is that I, like so many others, have a definite problem defining how I feel about beloved books that have been made into films.

Take, for example (no, not Harry Potter, shut up) Pride and Prejudice. Pride and Prejudice was a book that I had read before I saw any of the movie versions and I loved it. Like, a lot. Now this is a prime example of how a book can be turned into a movie both the right way and the wrong way, in my humble opinion. 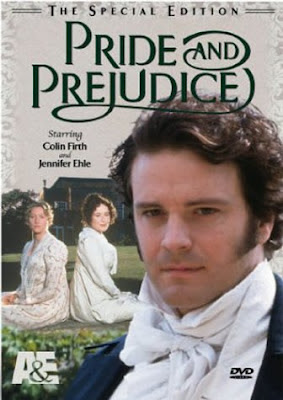 BBC magic.
The BBC's version of Pride and Prejudice, albeit a bit long, is an extremely faithful adaptation of the book and of the Regency era (totally looked that up..) in general. The storyline follows every step of the characters' various problems and discoveries, making it awesome. Also, Colin Firth is in it and he's adorable as the haughty-turned-kind Mr. Darcy. 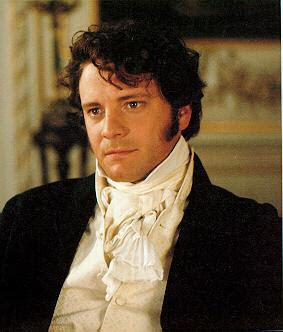 If you think he's cute here, you should see the scene where he comes out of the pond. Seriously. See it.
The wrong way: 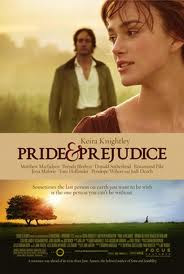 Whyyyyyyyy.
Now, not to be all judgmental. The cinematography in this is pretty spectacular, and I will say that they are all much more attractive on a modern level (not a Regency era one!)...but Keira Knightley? Really? She does that weird thing with her mouth and I just become lost in trying to figure out how awesome she thinks she is. 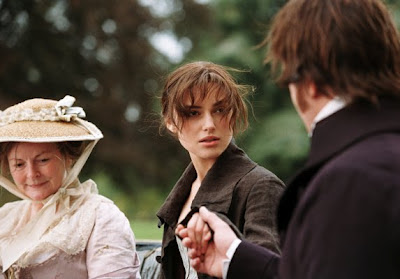 You're not supposed to be the hot one, damnit, Jane Bennett is, now put that fish-mouth away!
Also, I'm sorry, but the Mr. Darcy in this version looks like a big ol' bear compared to my beloved Colin Firth. And sort of acts like an Edward Cullen more than a Mr. Darcy. In the book, Mr. Darcy is extremely subtle in how he comes around from being a judgmental asshole to the kind and affectionate man he is in the end. Trying to make out with Lizzy Bennett in the rain is not exactly his style.

In comparing the two, and really any book-to-movie adaptation for that matter, it is obvious that the longer version will always be the more faithful (and let's face it, usually better) version of the tale to watch. Unfortunately, we do not live in India (where movies typically run for three hours at least) and Americans prefer movies to be, at most, 2 hours long. This can cut the authenticity that book-lovers are looking for.

So to bring it back to The Hunger Games...I don't know, I guess I'm a little anxious to see how they do with a story that I so vividly imagined in my mind. Obviously the story reads a little different for everyone and it will be interesting to see what their adaptation will end up looking like, but I just don't want them to muddle images that I already have ingrained in my mind. Do you guys remember Harry Potter? Did anyone else start mixing up the cartoon version of Harry on the cover with Daniel Radcliffe? Very confusing. But I'm a little more optimistic for The Hunger Games than I was for Harry Potter, to tell you the truth. Even hearing that the movie version is going to be a running time of about 2 1/2 hours (if I recall correctly) has given me hope that the film will not be a complete travesty. Also, it's always fun to see how in movies they interpret dystopian futures and this one looks like it's not going to disappoint. 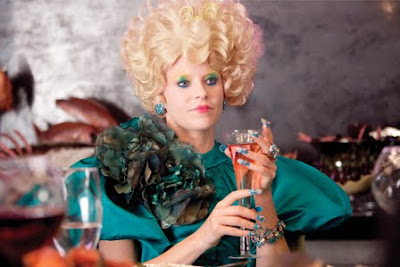 I know you've all probably seen the trailers for The Hunger Games, so I'ma leave you with this adorable guy:

I mean you can even keep Jennifer Ehle's Elizabeth Bennet, but holy crap, give me Colin Firth's Mr. Darcy please.
Posted by annie_J at 8:34 PM