The Gift: Lessons in Stalking and Home Invasion

I know, I know, four posts in one week; what is this, Christmas? Lucky for you guys that I had a free soda coupon burning a hole in my pocket, and repeated requests from a friend to go and see this so she could see what I thought about it. So Regal Loyalty Card and Jennifer Lynn: this is for you guys. 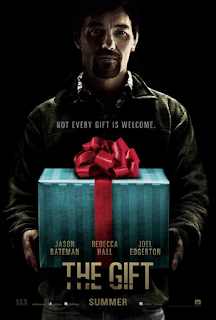 Robyn (Rebecca Hall) and Simon (Jason Bateman) have just moved to California and are settling into their new neighborhood when Simon bumps into an old acquaintance of his from high school, Gordo (Joel Edgerton). Gordo is a little friendlier than most people might be. He gives them gifts, unprompted, and is constantly stopping by the house to chitchat with Robyn. When his advances get a little too close for comfort, Simon abruptly decides that they shouldn't associate with him anymore. But immediately after cutting ties with Gordo, weird things begin to happen around their house. As Gordo's presence in their lives remains mysterious, Robyn digs up some things that explain just why Gordo is acting so strange and why he's so keen on edging into their lives. 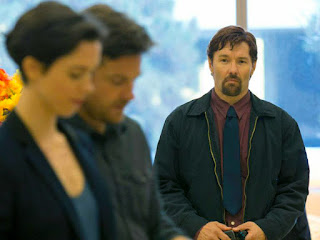 While I had heard a lot about how shocking the ending of this was, I've got to say, I wasn't very surprised. While the movie twists itself upside down by the ending, there isn't anything that happens that you couldn't figure out from context clues. That being said, the journey to the end holds your attention and the character evolutions are fascinating for all three main characters.

Honestly, too, the whole "EVERYTHING WAS ACTUALLY BACKWARDS!?" kinds of mind-blowing endings have really run the full gamut lately. It was nice to get little surprises along the way instead of it being one huge big bang at the end. 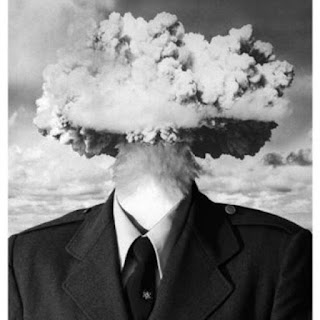 But really, the most interesting piece of this movie is its commentary on telling the truth and the impact that your past has on your present. So much remains cloudy for the bulk of the movie, and when everything finally comes to light, bit by bit, the whole story makes a lot of sense. It brings up the importance of the kinds of things that we do offhand that end up having a huge impact on the lives of others, and makes itself a reminder of the importance of being authentic both to yourself and to others. And the long-term consequences of when you're not.

The trio of strong actors in this also makes for wonderful watching. And the cinematography/sound editing makes it super creepy.

7 outa 10. While there was no "OMG" moment, there were a lot of whispered "oh woah"s. Very creepy.

Also, fun fact: this is apparently also written and directed by Edgerton as well. Who knew this Welsh man was so talented?