An American in Ottawa (Yes, that's apparently the capital of Canada)

Well this past weekend marked my first ever trip to our northern neighbors for the annual Ottawa International Animation Festival. 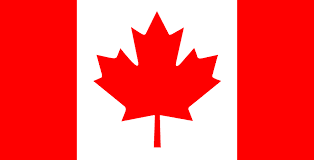 I don’t know what exactly I was expecting. Going to the New York Film Festival last year opened a thrilling new world of brand new yet-to-be-seen exclusive films, but in hindsight, I wasn’t really that invested in exploring NYC itself. I mean, there isn’t a ton to do Uptown. (Seriously, I was hard-pressed to find a restaurant within, like, five blocks of the Lincoln Center.) But I, ever the optimist, decided “Y’know what, let’s think outside the box here. Let’s check out a different film festival.” Thinking that I was signing up for a weekend of funtimes in Canada, this year’s Ottawa International Animation Festival, held in Ottawa, Ontario. Interestingly enough, it was not quite the same experience that I had in NYC.

First of all, you’re in Canada.

Now, I know what you’re thinking (those of you with consciences): “Canada can’t be all that bad! Really, they’re not very different from us Americans!” And my sweet, beloved little baby optimists, I thought that same thing. But I was unfortunately proven…wrong? Well, not wrong wrong… It’s hard to explain. Really, Canadians aren’t a ton different than Americans…that you’d find in the Midwest. The hilarious thing that struck me about Canadian culture is its lack thereof. Now, to be fair, we were situated in Ottawa, which (as it turns out) is the entire nation’s capital, so there was a palpable blend of different cultures everywhere. But, that being said…we were in the nation’s capital. This place should’ve been a hub of excitement and action. I mean, I wasn’t asking for a Washington DC or anything, but what you get in Ottawa is basically the equivalent of a glorified suburb. Or something like Puerto Rico. A mixture of different languages, a smattering of restaurants that serve generic staples like burgers and poutine, and a metric ton of retail stores. And—here’s the weird part—nothing is ever crowded. Josh and I wandered around in search of a dive bar the first night that we arrived and not only couldn’t find a regular ole bar; couldn’t find even one of the fifteen existent sports bars that was actually full.

The problem that I had with Ottawa is that it didn’t really seem to have any actual flavor to it. It’s like someone woke up one day and thought “Huh. We’re actually the capital of the country. Maybe we should have stuff to do here.” And, after consulting with some people that hailed from cities like Cleveland or St. Louis, plopped down some high-rise buildings and some shops and said “Does this look good?” and they were distractedly like “Yeah…that looks right…” 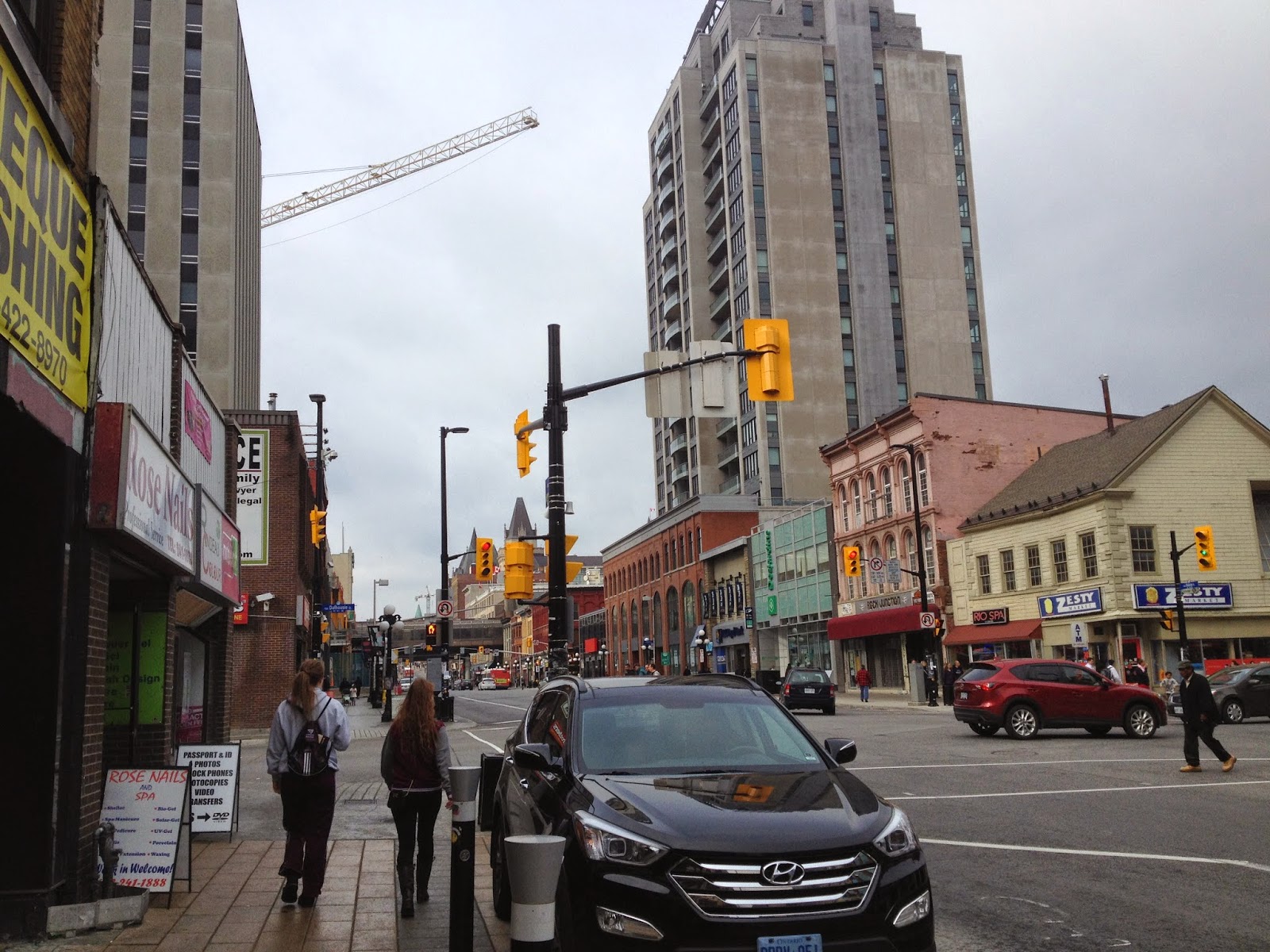 True photo.
Secondly, you are far away from everything.

While I have come to learn that that is somewhat the norm up in the northern country, I still can’t quite get over how freaking far apart everything is. Ottawa is a city that is, by and large, unto itself. It would be like the equivalent of the US sticking our nation’s capital in the middle of rural PA. Also, it took us a seven-hour drive to get there. And we were driving…pretty fast (don’t want to get implicated in any kind of legality here, but I’m pretty sure we only drove the actual speed limit about twice). I’m pretty sure that this description gives you an accurate idea of what the cultural scope is here.

Everything is bigger in Ontario. (Well...more spread out...)

And lastly, if you are from the United States, your smartphone is not going to work up there.

This seems trivial, I know. However, when you have booked half of your tickets online in advance (planner that you are), it’s going to be a real bummer when you have to launch into an explanation with these benevolent Canadians about how your phone contains the information that they need but you literally cannot access it until Wi-Fi becomes a universal thing. It is also not awesome when you are 7 hours into your road trip and your GPS app decides it has had enough, dammit, and that it’ll see you back in rural NY where it is appreciated. And you have to stop for directions. And you get lost on the way home for half an hour.

Basically, if you’re thinking of going up to Ye Olde Ottawa Film Fest next year ye be warned:

1.     Book a hotel that is close to all of the movie theaters. That way we you capitalize on screen time and spend as little time taking in the sights as possible.
2.     Fly. Don’t drive. I know that driving sounds cheaper, and it is, but you will want to stop driving and just set up house in the middle of one of the 800,000 fields that you will pass on the way. Because you will feel like you’re never going to get home.
3.     Plan on not having a working iPhone. Because then you will have researched all of the good screenings, interesting restaurants, and points of interest without having to aimlessly wander around.
4.     Also, pack an umbrella. It rained for half of the time we were there.

SO! Now that THAT rant is out of the way, let us make way for some reviews. After all, this blog is a prestigious film review source, dammit. And the movies that we got to see were actually pretty interesting (if not all wonderful).
Posted by annie_J at 1:26 PM