In Defense of Stupid Movies (And a List of My Faves)

A couple weeks ago I had the interesting experience of getting free tickets to see The Other Woman. So of course I went and saw it (hello? free?) and I didn't hate it. If you had seen the trailer for it, it was very clearly not Oscar material, but there were a lot of one-liners in there, and comedy veterans Cameron Diaz and Leslie Mann held their own in roles that were very obviously typecast. Kate Upton is along for the ride as the dumb blonde, a gratuitous role and I think we can safely say they didn't pick her for her acting chops.

Still, the movie was a good dumb movie, a breed becoming rarer and rarer in legitimate Hollywood studios that have an actual budget. It didn't teach me any lessons about my life, but it was fun seeing a drunk Cameron Diaz and a drunk Leslie Mann bond over the infidelity of men. Entertaining. 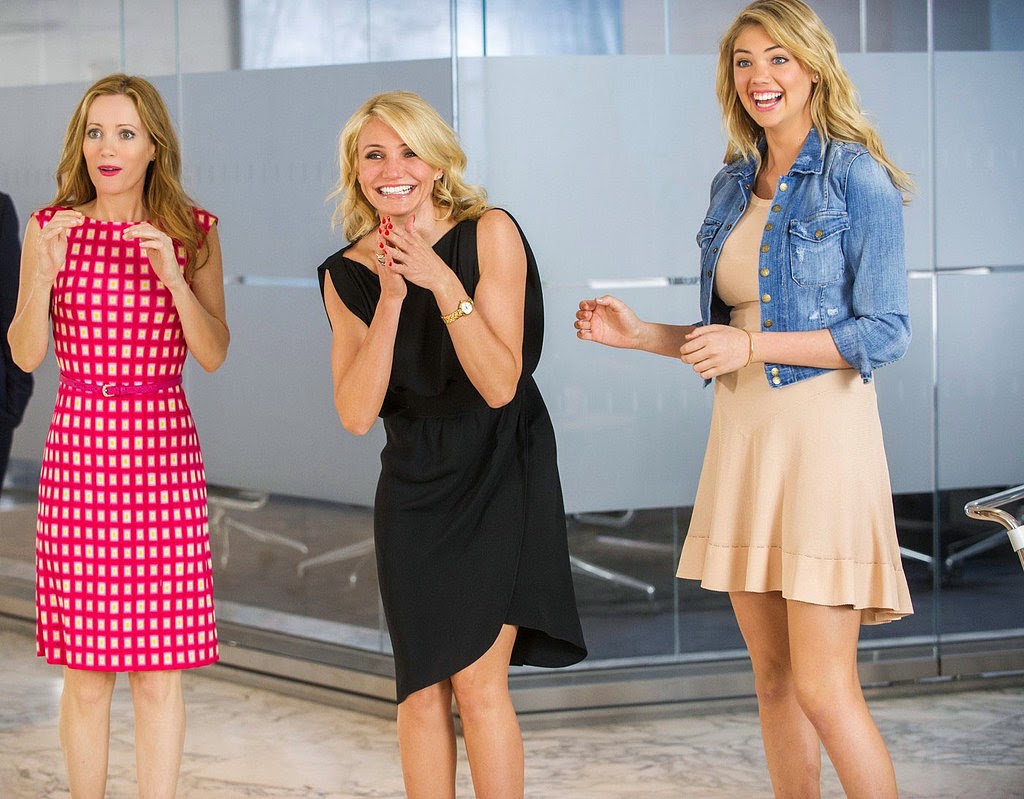 Still, when I came home, I happened upon Rotten Tomatoes' reviews of the movie and got annoyed. Film critics en masse complaining about the movie's half-assed feminism, the failure of it to pass the Bechdel test, the total miss at attempting a forward-thinking movie about women banding together against evil men, etc. etc.

So okay. Not like I think that this movie was all that awesome. If I had had to pay for it, I probably wouldn't have seen it unless it was on cable a few years from now. But at the same time, I feel the need to speak up in defense of dumb movies like these, who get crucified by critics that are judging them as harshly as they would any Oscar-nominated flick. I have one question for you uppity critics:

Do you really think that they were aiming that high?

I'm as big a fan as anyone of overanalyzing a cookie-cutter movie made for the masses (I believe I've mentioned more than once that my senior paper in college was a feminist reading of The Swan Princess...). And when you're dealing with an audience of academics that's to be expected. But writing reviews meant for the masses should really factor in the audience of the movie (not just the publication!), and I feel like that is becoming more and more unusual. 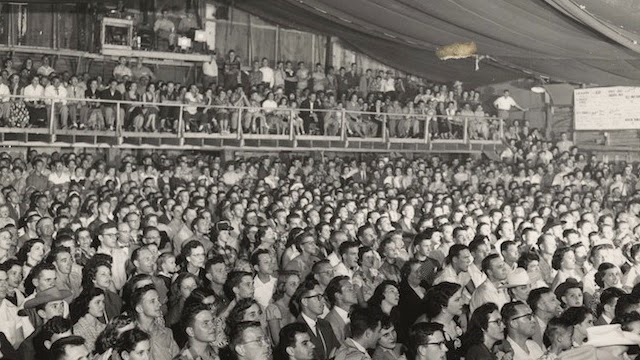 all movie audiences are NOT created equal, damnit!

On the one hand, it's nice to see that people seem to be clambering towards wanting smarter, more realistic films. The extreme ease with which we can tape and post our own videos socially, whether it be a home-movie or a masterpiece of a film, begins to put pressure on media execs to make things better. For example, these days we don't typically accept some white person dressing up as a different race, a story that seems wildly unrealistic, or dated agendas that have to do with nuclear families, traditional obligations to jobs, etc. We're exposed to so much these days that we can't be fooled by what the media offers up as "normal." And that's actually pretty cool!

On the other hand, though, it feels a bit as though we've lost our taste for pure entertainment in favor of coming off as more academic than we need to, and I really do believe that we are beginning to overthink things. Especially in the Hollywood sector. Of course it's always nice to see a well thought out story that plays out realistically and artistically, the equivalent of a very fine, high-quality meal (movies like American Hustle, Only Lovers Left Alive, Django, and every other auteur film known to man). But there's nothing wrong with a little junk food. And guilty pleasure movies (as long as you can acknowledge them for what they are) aren't gonna hurt ya. I will always love my dumb movies for the fact that they are unrealistic and over-the-top. And yeah, I probably will never buy a copy of The Other Woman. But I'm not about to critique it with the likes of Vivre Sa Vie and other serious feminist films. Because that's not what it is. It's pure fluff. And it was made to be pure fluff. And anyone that stacks it up against serious films, is wasting their time and energy. Factor in the intention and audience of the film, peeps. And then maybe you'll enjoy it a little more. 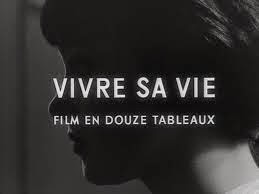 So, now that I'm off of my soap-box, here are my favorite stupid movies of all time:

1. He's Just Not That Into You

Every time this movie comes on, I'm like a moth to the flame. It's really got too many characters making epically abismal stupid decisions to look away. Gigi throwing herself at that guy who looks like he's twelve but somehow has all of the relationship advice? Cringe! Coming to the conclusion towards the end of the movie that this man is somehow the bad guy(what.)? Incredulous! Totally fun to watch? Apparently. Because I can never not watch this when I see it's on TV.

Sweet Jesus, the hunger that comes over me with every shot of the pizza that they eat in this film...it's not a laughing matter. Girls working at a pizza place encounter life lessons the hard (best) way--through intense melodrama. Julia Roberts plays the town bicycle, Annabeth Gish (over)plays her nerdy sister, and Lilli Taylor plays a conflicted young person in love or something. But omg the pizza.

Would this movie ever survive the box office today? I pose that it would not. Still, who doesn't love Rush Hour? WAR. HUH. YEAH.

Melissa McCarthy and Sandra Bullock. Nuff said. So the buddy cop genre is a little tired? Don't care. Love this flick. Extra points for the scene when they get wasted and put scotch tape all over their faces (seriously, who thought of that?).

Some ole science fiction nonsense set in the South with a moody teenager and a boy who (like in so many other terrible sci-fi romances) loves her unconditionally (and inexplicably). I'd be lying if I said I hadn't seen it more than once.

6. The Watcher in the Woods

So bad, but so brave of baby Disney to make an attempt at a scary movie. Gave me the creeps when I was little, but I would recommend watching it now if only to see the absolute horror that is Bette Davis's hair and outdated acting technique (bless her old heart).

Seriously. Some of the worst flicks I've ever seen. But who doesn't like the occasional tale of a homicidal teacher going after her ex-lover's stepson? Or the teenage girl who inevitably has to raise her siblings because her mother is a coke addict? Or perhaps watch the suspenseful saga of a woman in her fifties embracing a reinvention of her personality and going after a guy who is in his 20s because that's not gross at all! (?) Obviously not written with the highest of expectations, but highly entertaining anyway.

I know I talk about this movie way too much, but I couldn't NOT mention it on my list of faves!!