When I saw this at the NYFF in October I didn't know anything about it other than that it had been made by the Coen Brothers (of Fargo, O Brother, Where Art Thou, and True Grit fame). Honestly, (maybe I was a little burnt out by the amount of movies I was cramming into my days) I didn't LOVE it. But after seeing it again over the weekend, I've got to admit: I'm a pretty big fan. 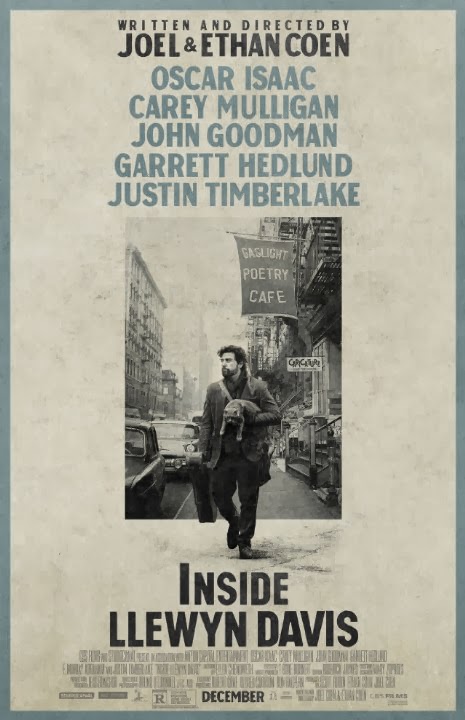 Llewyn Davis is a musician trying to make his way in the cutthroat folk music scene of Greenwich Village in the early 1960s. He doesn't have a permanent address, he never knows when he'll earn his next paycheck, and he doesn't even have a winter coat. As we peek inside his everyday life, we get a look at the instability he experiences in the day-to-day. His record label is a dated nightmare run by an old man, he's recently gone solo due to his partner's suicide, he finds out that he's been implicated in the life of one of his friends' girlfriends, and he treks all the way out to Chicago in hopes of becoming something bigger than what he currently has. By the end of the movie, Llewyn has to reflect on this lifestyle and whether it's something that he wants to perpetuate. 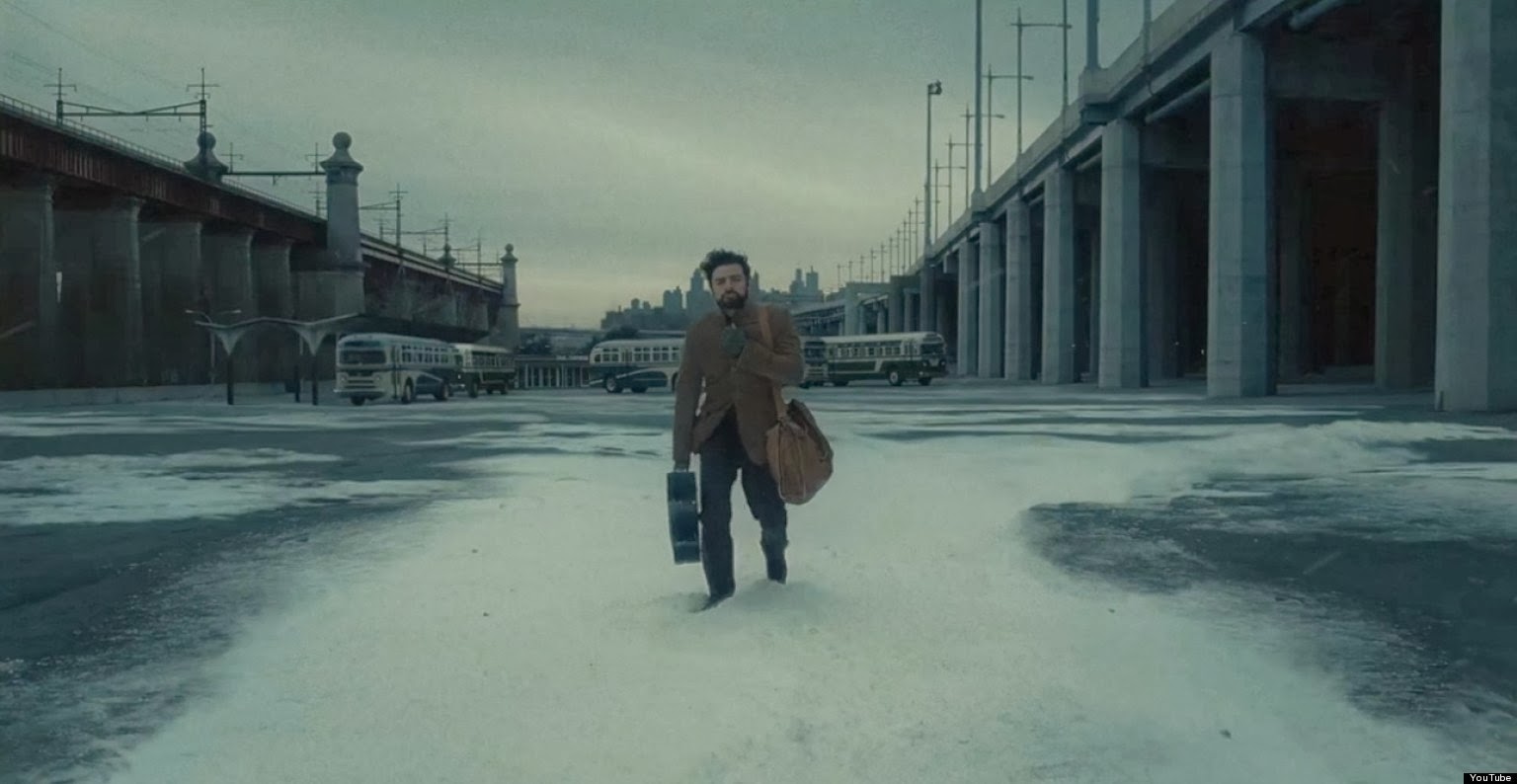 Because, let's be honest, it looks hard.

The first time I saw this, I was confused. There's a lot of "larger forces at play" kind of themes. (Which I really should've realized before going in. I mean, it's the Coen Brothers.) For example, after Llewyn is leaving one house, the homeowners' cat gets out, forcing him to carry it around for about half the movie. He moves the cat to another house where he stays, it runs away, he catches it, he gives it back to the owners, it's not their cat, so he takes it in the car to Chicago, etc. The cat is with him all over the place (and really, keeps the movie pretty funny, among other methods). But also obviously serves a higher metaphorical purpose: does the cat represent fate, his life, his hope? (I'll leave it up to you to explore, if you feel to inclined, rather than blithering on about it here.) 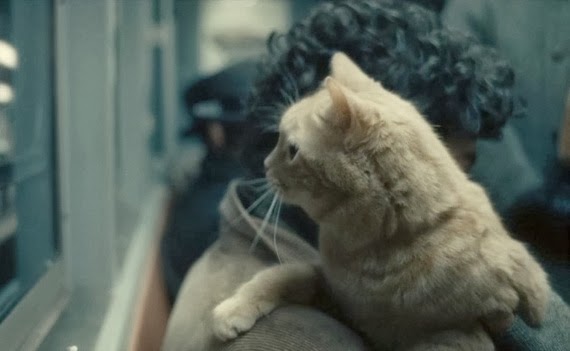 I was also distracted the first time by the pessimistic tone of the movie. The Coen Brothers are notorious for their aesthetic and this is no exception. NYC looks freezing and the gray tone of the whole film really emphasizes the bleak themes and hopelessness of Llewyn's life.

But what I missed the first time that I really noticed the second time was the vibrancy that the music gives to the whole film. Despite Llewyn's snark, unhappiness, and irresponsibleness, all of those emotions seem to stem from his frustration that no one is taking his music seriously. At one point his sister asks him to find a stable job and he asks, "What, quit? Just exist?" The whole movie then becomes the tale of his struggle to make his art into a lifestyle (a problem that a lot of us deal with) while keeping it authentic. While Llewyn's songs are simple and soulful (as is the majority of the soundtrack), the Coen Brothers draw attention to the fact that people are starting to like the catchier, more commercial folk music emerging from the scene. Hilariously kind and simple Troy Nelson's folk tunes earn him more recognition than Llewyn can scrounge up for his renditions of "Fare Thee Well" and "The Death of Queen Jane." Despite the fact that when Llewyn meets him he asks him "So where do you plug yourself in?" And the oh-so-typical 1960s tune "Please Mr. Kennedy" that Llewyn's friend Jim (played by Justin Timberlake) dreams up only serves to contrast the simple, moody folk tunes with hyper-bubbly pop nonsense. 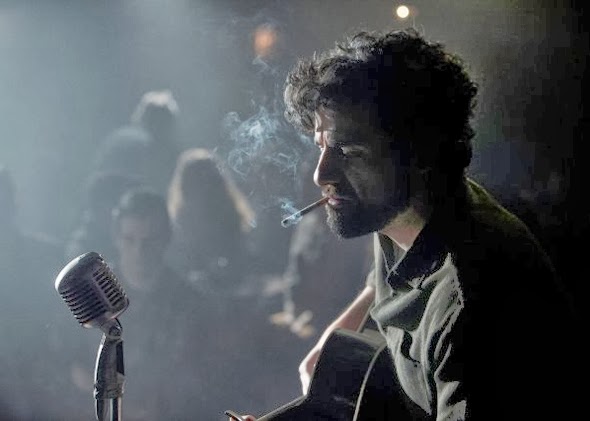 I mean, pop is obviously not Llewyn's style of choice...

The soundtrack enhances the experiences that Llewyn has and really breathes life into a story that can sometimes be a little hard to watch. The music is so good, in fact, that they made a movie of it called Another Day, Another Time. It's a huge folk music concert that they had in New York's city hall to promote the movie and just seeing all of the artists interact with each other, collaborate on songs, and (sometimes) get emotionally caught up in the music is really neat.

Back to Llewyn Davis, though. It's a great story with great tunes. If you're into folk music at all, give it a watch, or at least a listen.


(Obsessed with the track that goes over this trailer. On repeat.)